to bring you a very special announcement.

END_OF_DOCUMENT_TOKEN_TO_BE_REPLACED

Last night I surprised her by showing up in Florida. Looking forward to a great sister-birthday weekend!

Today is my mama’s birthday! 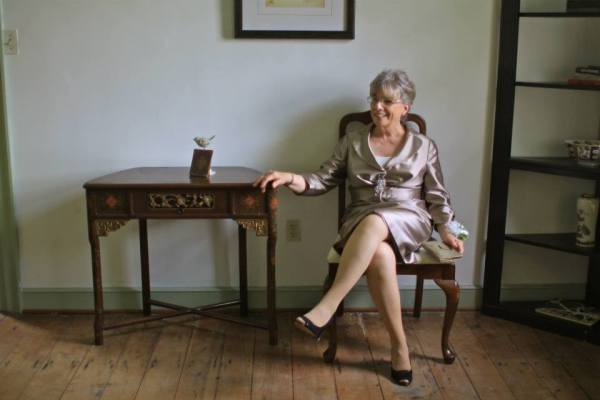 END_OF_DOCUMENT_TOKEN_TO_BE_REPLACED

I’m throwing down the gauntlet.

I’m going to win the family football pool this year.

END_OF_DOCUMENT_TOKEN_TO_BE_REPLACED

You see, six months ago, my sister had a birthday. I only have one sister, so you’d think this would be obvious to me. But I was out of town gallivanting and totally forgot. To be fair, I went to Alcatraz that day. I was in prison. Literally.

Okay, I have no excuse. I just plain forgot that I should keep track of what day it is because some days are more special than other days. Lessons learned.

I realized later what I’d done. Two weeks later. I suppose I stopped for a moment to consider that it had been a while since my sister had a birthday and maybe she was about due. I called her to beg forgiveness and she was very understanding.

But that doesn’t change the fact that I missed her birthday. So, I’d like to institute the celebration of a new holiday, folks, because today my sister turns 30-something-and-a-half. That’s right, today is my sister’s half birthday and in honor of that, let’s relive some memories, shall we?